Home for Sale in North Smithfield

North Smithfield is a town in Providence County, Rhode Island, United States, settled as a farming community in 1666 and incorporated into its present form in 1871. North Smithfield includes the historic villages of Forestdale, Primrose, Waterford, Branch Village, Union Village, Park Square, and Slatersville. The population was 12,314 at the 2015 census. Blackstone River Valley National Historical Park

Have children in school? North Smithfield has many amenities that you may be interested in; they have four schools; one high school, one middle school, two elementary schools, two fire departments, one police department and several historical landmarks. The high school athletic complex has a lighted football field, with state of the art turf and outdoor track as well as a lighted outdoor basketball court. The town also has several parks and playgrounds, as well as handicap accessible playgrounds at the two elementary schools.

Each index is a number where a value of 100 represents the national average.

Likewise a value of 50 crime index represents a crime rate that is half the national average.

Our Crime Index values are based primarily on current and historical FBI Uniform Crime Statistics. 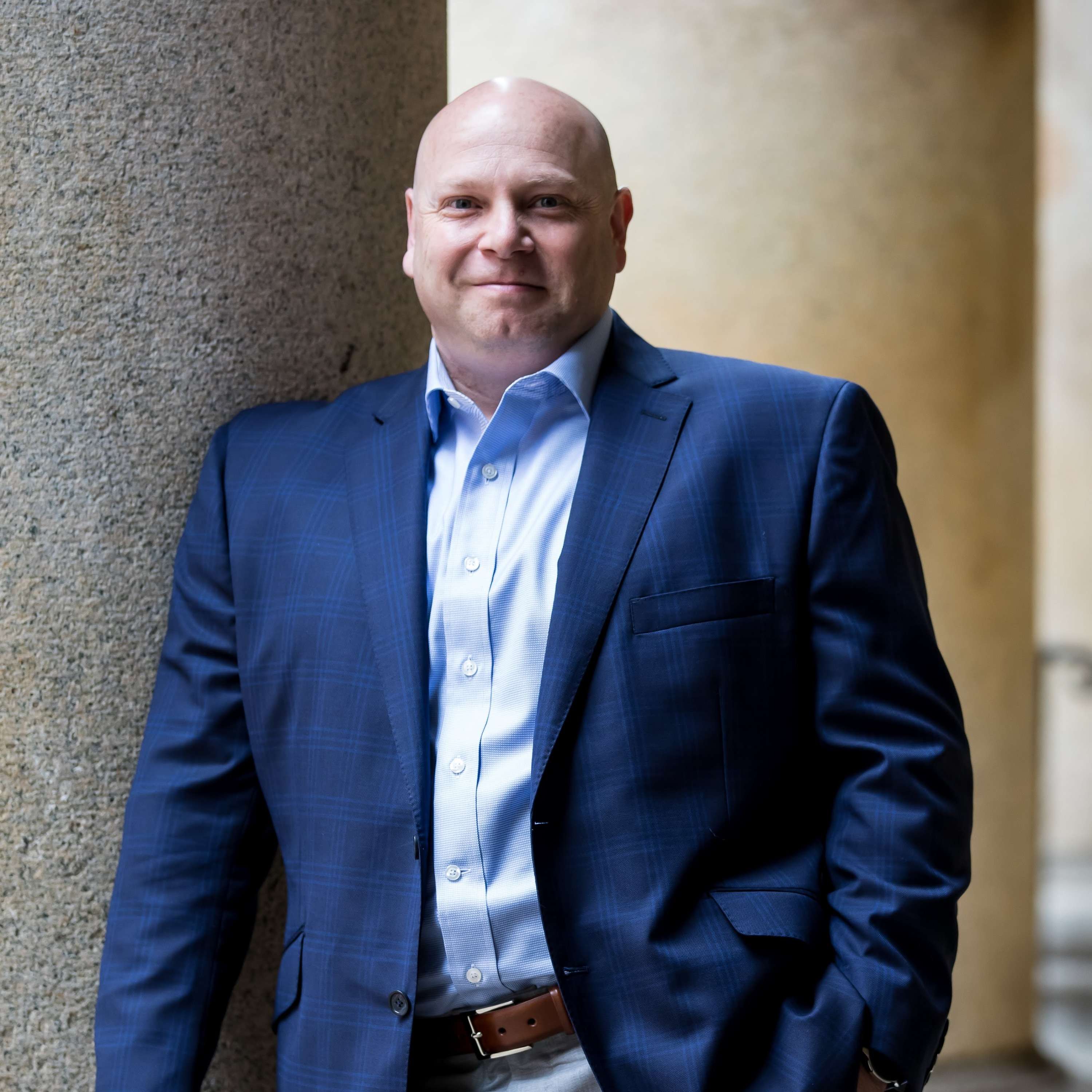